After a win, the winner will get a +1 and the losing player will get a -1. The Player with the best plus minus score at the end of two 90 minute sessions we will do a 10 person ladder where players seeded 7-10 will play one four player game. Last place in this game will be eliminated and the 6 seeded player will join the remaining three. This will continue until a winner is declared.

Cost of this event is $20 with $19 going to the prize pool and $1 for IFPA fee. Light snacks will be provided. BYOB.

Please etransfer or PayPal friends and Family to Mike at ja9uar21@hotmail.com 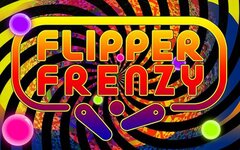